Oil on canvas, pencil on paper, what can we say about the value of expression? What can we learn from the greats and apply to our educational programs—even at the earliest developmental stages?

In 1948, in the midst of his legendary Drip period, Jackson Pollock took some oil-based paint, launched it at a large piece of fiberboard, and created Number 17A. Nearly seven decades later, an investor by the name of Kenneth C. Griffin purchased the painting from fellow billionaire David Geffen for a cool 200 million dollars. To date, it’s the 5th-most money that’s ever been paid for a painting.

In 2015, a student with autism created this piece of writing. The work was created more than a half-century after Pollock’s number 17A, and it will likely not be purchased by a billionaire collector.

And yet, Pollock and this student have much more in common than you might think. The attribute that unites them is one simple word: expression.

What is writing, really?

Think about the act of writing—your mind probably jumps to #2 pencils, notebook paper, or a laptop with a fully charged battery. You don’t immediately think of a creative work that had a profound impact on who you are today.

In other words, you focus on the physical act of writing and not the expression—which is something that happens all too often in special education classrooms. So why is it that we think of writing as an action and not expression or communication, and how can that thinking be overturned?

While there is nothing wrong with learning letter-forming, there is something wrong if it takes the place of writing for communication and expression. It’s common to see kindergarten-level handwriting curriculum used in special education classrooms—even in high school—as their “writing” curriculum.

Moving from the physical to the meaningful.

“Sanskrit has 96 words for love; ancient Persian has 80, Greek three, and English only one. This is indicative of the poverty of awareness or emphasis that we give to that tremendously important realm of feeling.” -Robert A Johnson, The Fisher King and the Handless Maiden

The word ”writing,” in English, also has just one word to define all that it accomplishes. The word describes both the physical act and the bottomless wells of meaning the act creates. Perhaps another word or phrase is needed; something that helps separate the fundamentals from the artistry—“letter forming” to describe the building blocks of the written word, and “writing” to describe when those building blocks create a message with meaning behind it.

When you learned Number 17A was sold for $200 million, you may have had the same question as us: “Why?” Well, the reason is simple. It’s all because of artistic expression. Pollock, a man tormented by addiction who voluntarily cut his Drip period short at the height of its fame, produced divisive work. Depending on who you talk to, his Drip pieces are either genius or overrated.

It’s the ultimate conversation starter. Undeniable artistic expression tends to have that effect. Whether we’re in front of a painting, in a heated book club discussion, or hunting for analysis after a memorable film, expression is an undeniable and magnetic force.

It’s what makes this student’s work so compelling.

All students, communicating and expressing.

Look again at this student’s writing. It’s obvious that a lot went into the piece. You can feel the sheer force of will it took to bring it to life, and the patterns go beyond letter forming and into creative expression. The longer you look at the colors and characters, the more obvious it becomes that it’s something meaningful that’s worth discussing.

In autism classrooms and self-contained classrooms, writing needs to be taught as a form of expression. There is certainly a relationship between physical letter forming and meaning, but challenges with the mechanics shouldn’t restrict the opportunity to give students access to writing for expression.

Art communicates. What Number 17A and the student’s writing sample have in common is that they both tell a story. It’s about expression and being receptive to meet the author through their output. It’s not about conforming to a script.

How to help students find their voices.

In First Author Curriculum, we take students from scribbling or early letter forming and guide them to more fully communicate in writing—even up to writing paragraphs. It’s vital that they communicate about what matters to them, because that’s where communication starts, where it thrives, and where we can grow to understand them even further. This holds true whether they’re an emergent communicator or if they’re Jackson Pollock.

Our students matter, they have a voice, and the important thing is that they use it to grow.

Writing isn’t merely one of the core focal points in the new ESSA education standards. It’s one of the things that make it possible for us to make our voices heard, to get outside our own heads, and to be part of the world.

For more information on First Author and to get a free trial. 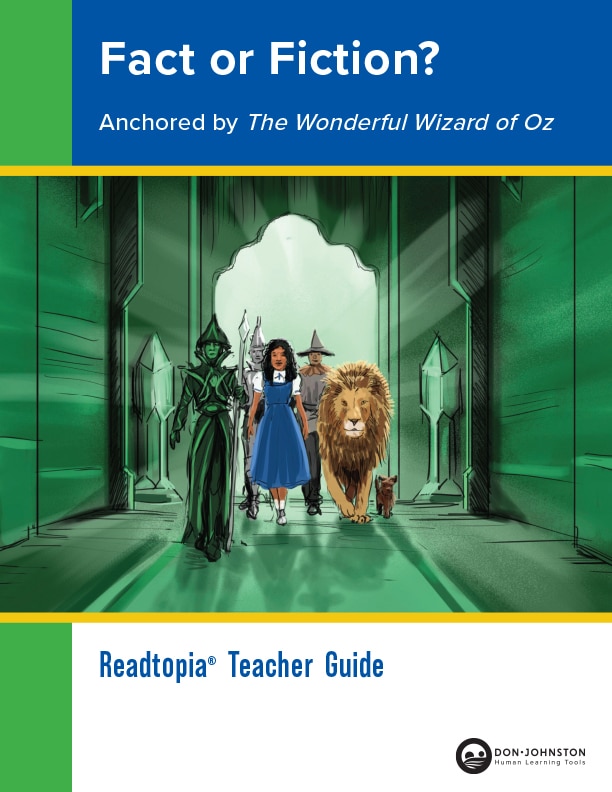 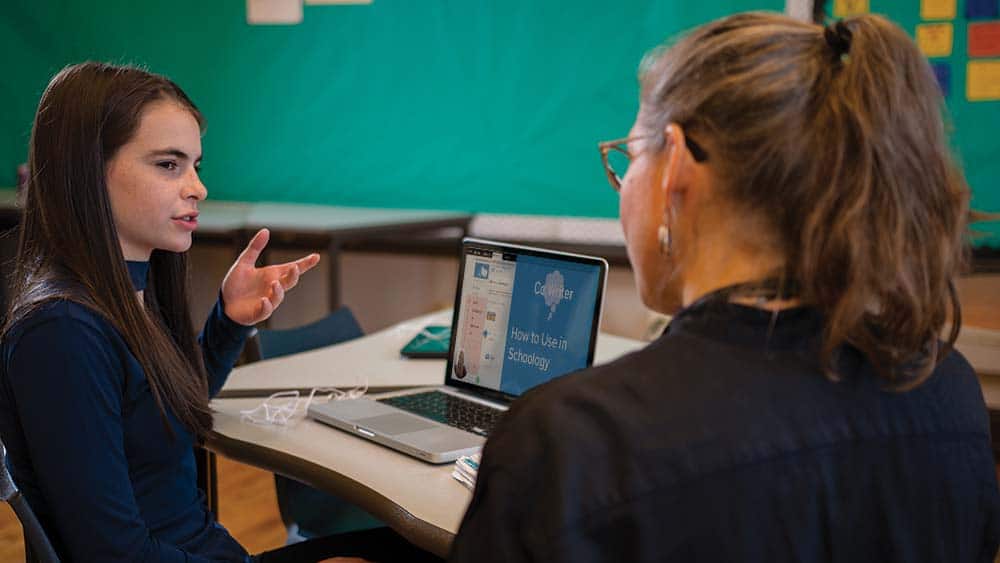 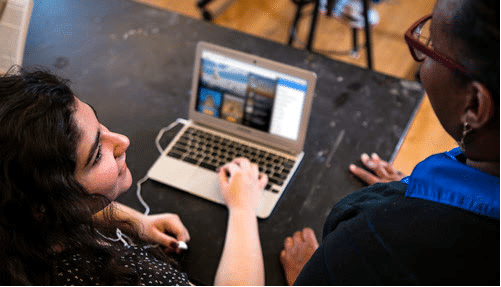 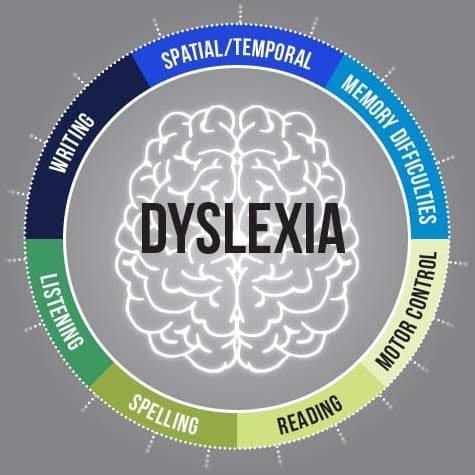 “What is dyslexia?” And other common dyslexia questions, answered 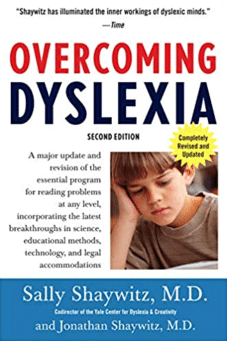 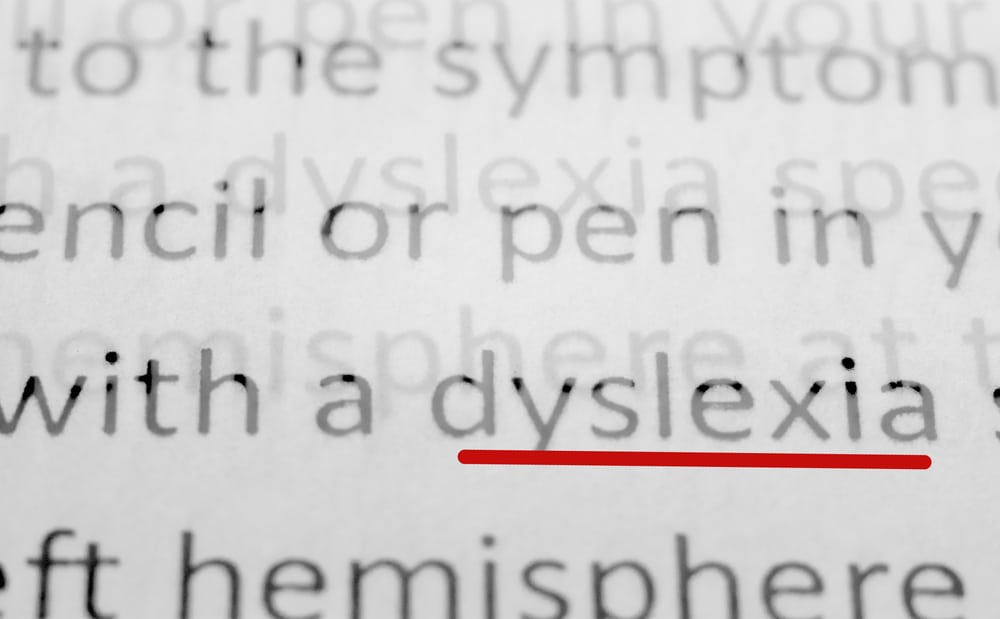 Information Literacy and Dyslexia: Why it’s important and five ways to teach it 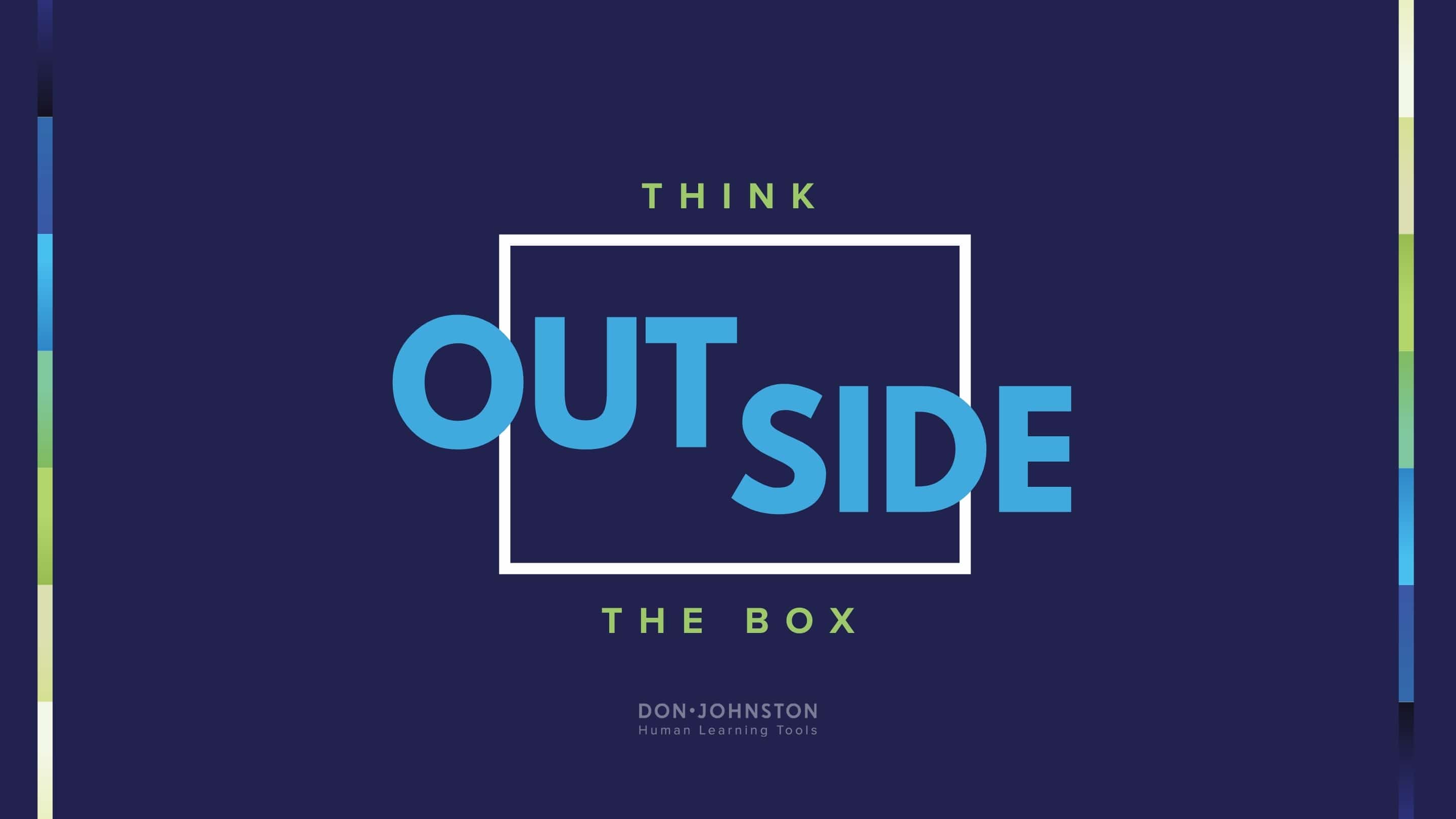 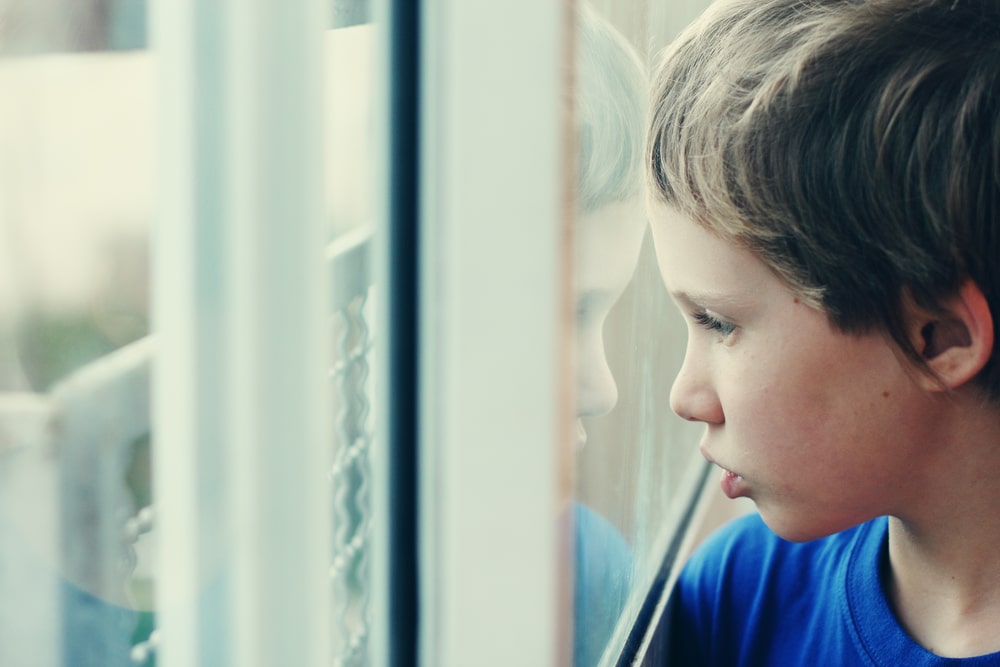 Negative Behaviors with Autism: Why it Happens and Eight Ways to Help