Night School, a 2018 comedy starring Kevin Hart and Tiffany Haddish, was not well received by critics and audiences. The laughs were few and far between, surprising given the talent of the cast.

However, the film got one thing right in a big way. Hart’s character’s dyslexia was treated openly and accurately throughout the 111-minute run time. As the movie progresses, he learns he’s not dumb, he sees the value of a 1-on-1 classroom setting, and he ultimately changes forever by learning to believe in himself.

It’s not just Hollywood that’s getting the word out. Richard Branson, an outspoken dyslexia advocate (and fabulously wealthy businessman, of course) suffered as a child because of the disability. But it’s now apparent just how widespread dyslexia is. Bonafide world-changers like Steve Jobs, Winston Churchill, Albert Einstein, Thomas Edison, Alexander Graham Bell, Henry Ford, Mohammad Ali, and Steven Spielberg all had dyslexia in some form.

Branson often says dyslexic individuals are wired differently. It sounds brash, but he may be onto something. While 20% of people are thought to be dyslexic, an estimated 40% of the world’s self-made millionaires are dyslexic. Provided dyslexic students can overcome the challenges the disability brings, they just might be better suited than anyone else to change the planet for the better.

Since dyslexia doesn’t relate to an intelligence deficit (it’s simply an issue relating speech sounds to letters and words), identifying alternative ways to read content is a viable path—making it possible for students with dyslexia to digest the same content as everyone else in class. Technology tools are making it possible, and we’re in a better place with technology than we’ve ever been before. Tools like read aloud, text-to-speech, speech-to-text, and writing accommodations are now available and, best of all, useful. Dyslexia legislation is being introduced rapidly, and Acts like IDEA are closing the achievement gap and bringing accommodations to the students who need them, and by law, the team must consider assistive technology.

But it wasn’t always like this, and there is still plenty more to do.

Out of the darkness and into the light.

Historically, United States schools have been hesitant to even label a child as dyslexic, let alone provide that student the assistance they need to be successful. Why? Schools faced a myriad of complex issues, including the fact that a medical diagnosis of dyslexia did not necessarily mean students automatically qualified or got the accommodations they needed. As a result, the quality of dyslexic students’ education suffered and their condition remained misunderstood and stigmatized.

In fact, schools were so anxious about using the word “dyslexic” that in October 2015, Michael K. Yudin—assistant secretary for special education and rehabilitative services under the Obama administration—issued a statement: The Individuals with Disabilities Education Act (IDEA) does NOT prohibit educational institutions from using the term “dyslexic”.

Thankfully, dyslexia legislation appears to be catching up. In a 2018 update on dyslexia laws in the United States, Martha Youman and Nancy Mather reported that 33 legislative bills related to dyslexia were introduced across the country between January 2018 and March 2018.

“This rapid influx of proposals to initiate change at the state and federal levels signifies the ongoing sentiment that most states share today: dyslexia must be recognized and interventions must be provided early to children.” -Youman & Mather

So, what are some helpful accommodations for dyslexic students? Here at Don Johnston, the answer to that question is our specialty.

If any of these three tools seem like a fit for your students, we encourage you to click the links and learn more about them. It’s no exaggeration to say that they have the power to change lives. We’ve seen it happen, and it’s why we do what we do.

We also have on-demand webinars that are always free to watch. All you have to do is sign up.

We believe every student is a writer, no matter their background or disability. Co:Writer kickstarts the writer inside with tools like word prediction, translation, and speech recognition. Co:Writer Universal (for Google Chrome and iOS) uses grammar- and vocabulary-smart word prediction, translation support, and speech recognition to help creative writing move from inside the head to onto the page.

What if every student could understand everything they read in school? That’s the dream behind Snap&Read, the powerful reading tool for Google Chrome and iOS. It reads both accessible and inaccessible text aloud, it levels vocabulary, and it translates, delivering usage data to teachers who then can more easily assess students’ reading needs individually.

A final word for parents and teachers of dyslexic students.

Celebrity stories are vital for removing the stigma and mystery surrounding dyslexia. For dyslexic students, having a famous role model who sees their dyslexia as a superpower can be transformative for them. As their parent or teacher, encourage them to dream as big as their heroes did. But at the same time, give them an important reminder:

You don’t need to be famous to be a superhero. A superhero is someone who helps others, works with passion, and feels immense gratitude and happiness. The right career—whether it’s movie stardom in L.A. or blue collar work in America’s heartland—meets that criteria. So, tell your students: Do what you love, help other people, and live with gratitude. That’s the formula for a superhero.

For more information and to request a quote Click Here. 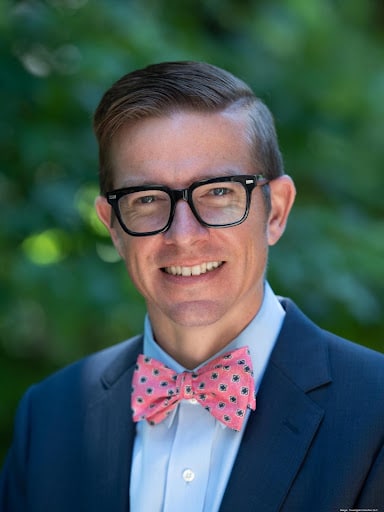 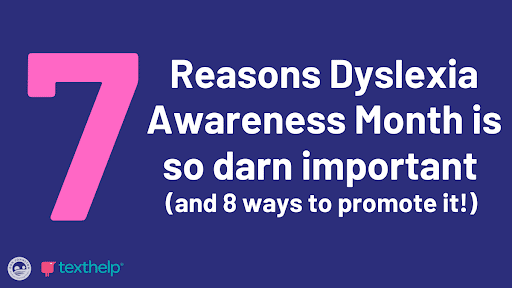 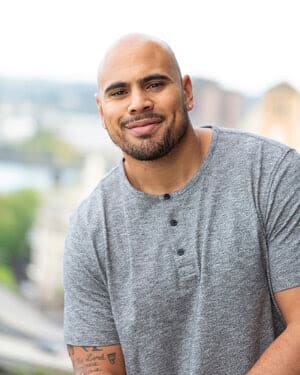 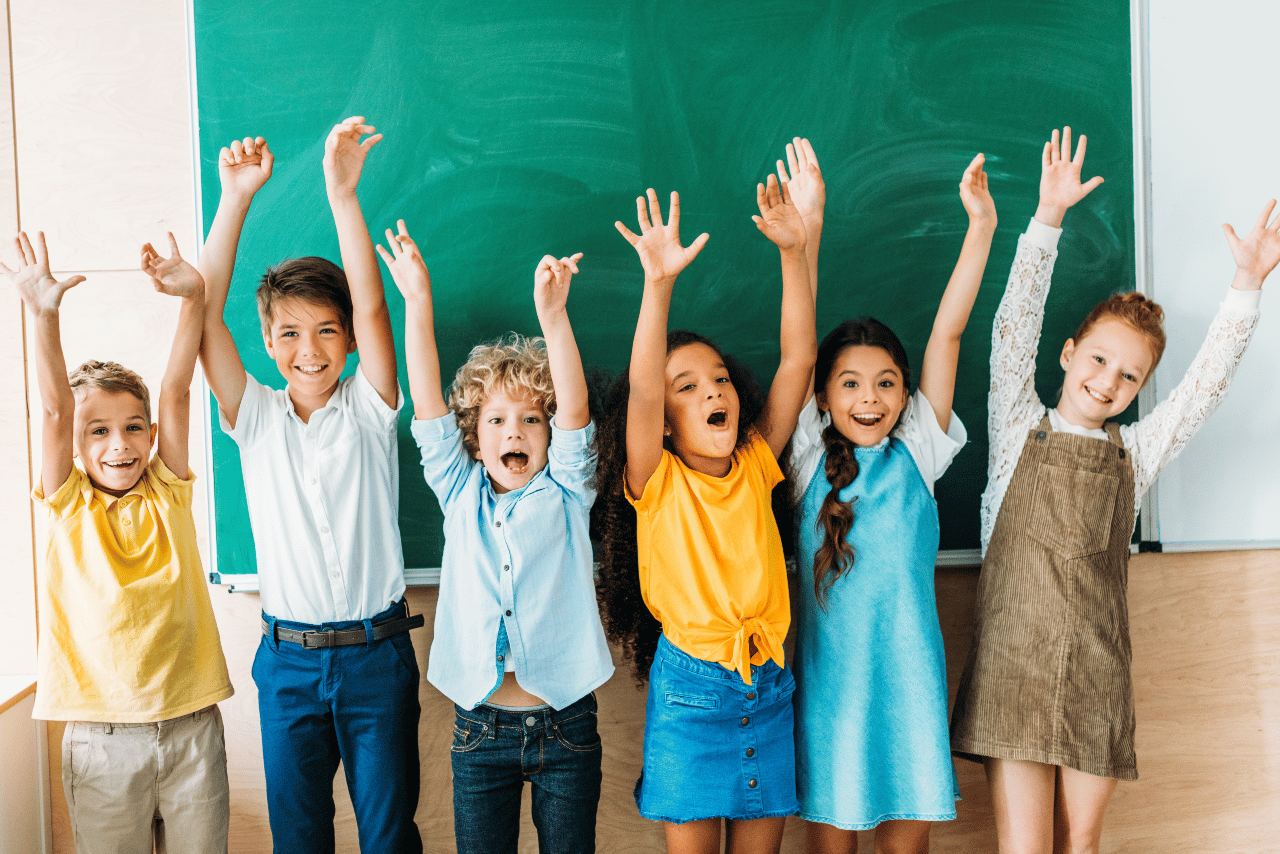 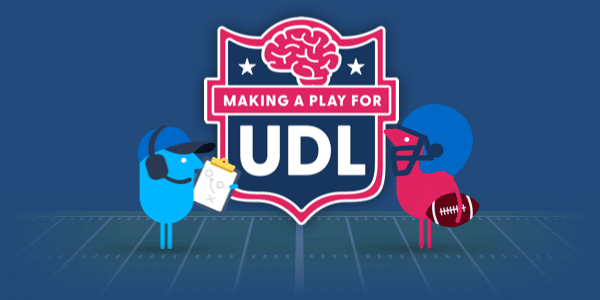 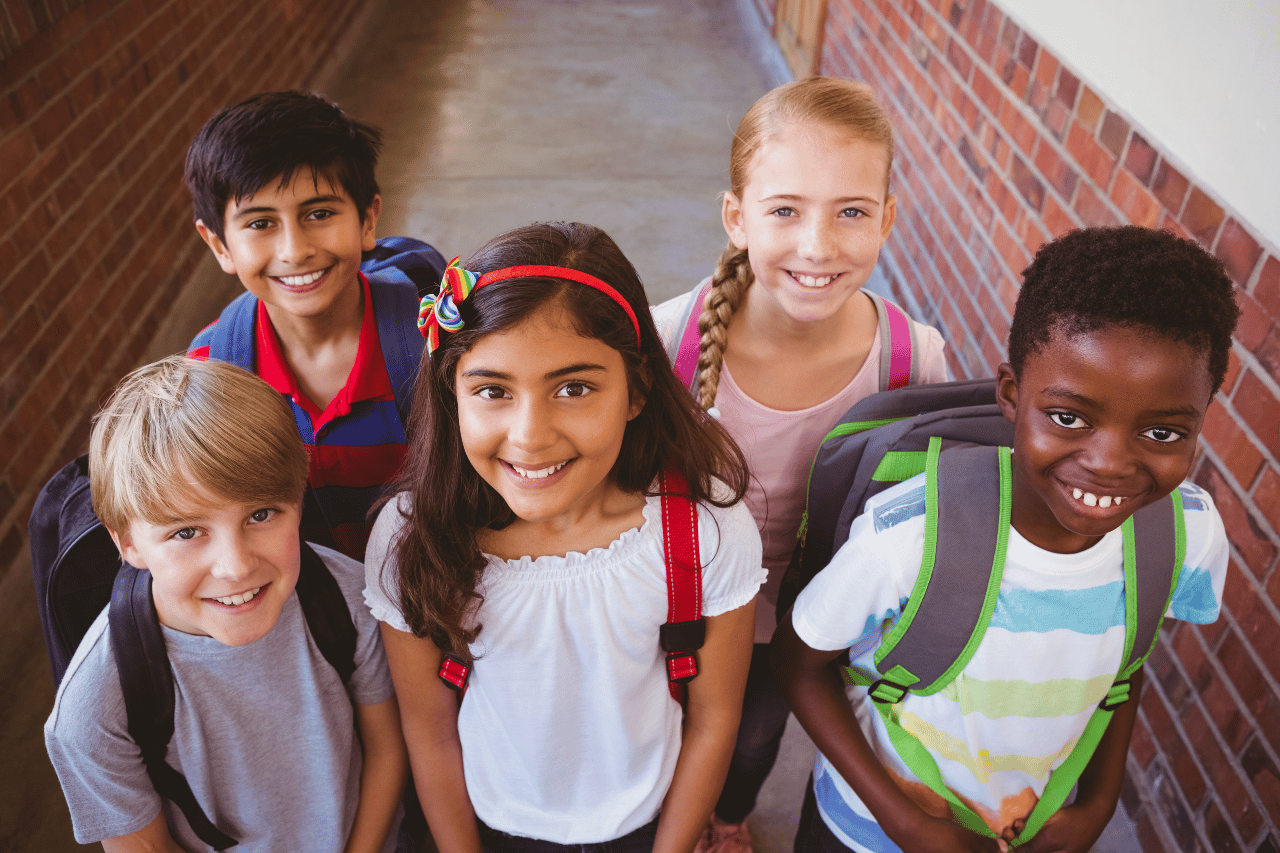 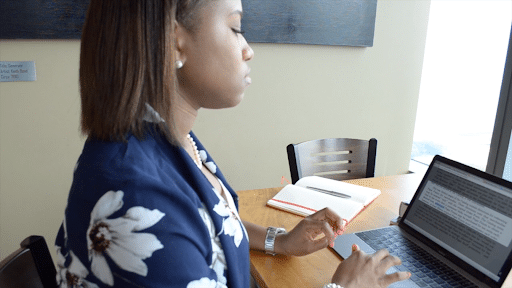 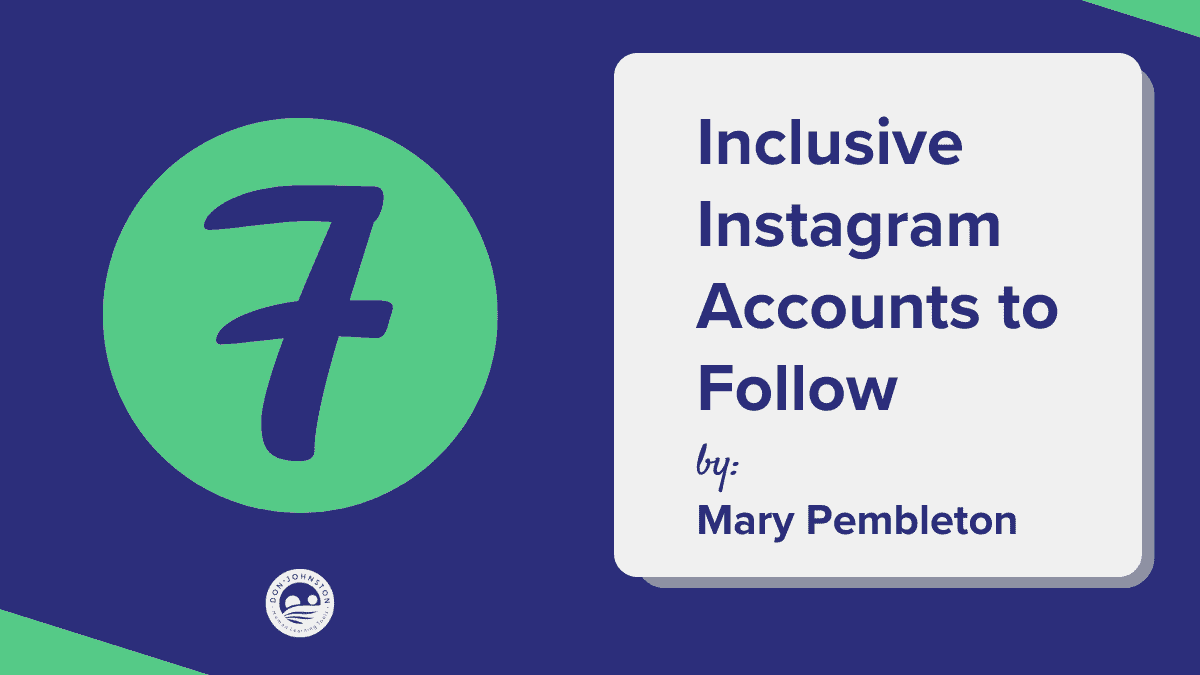